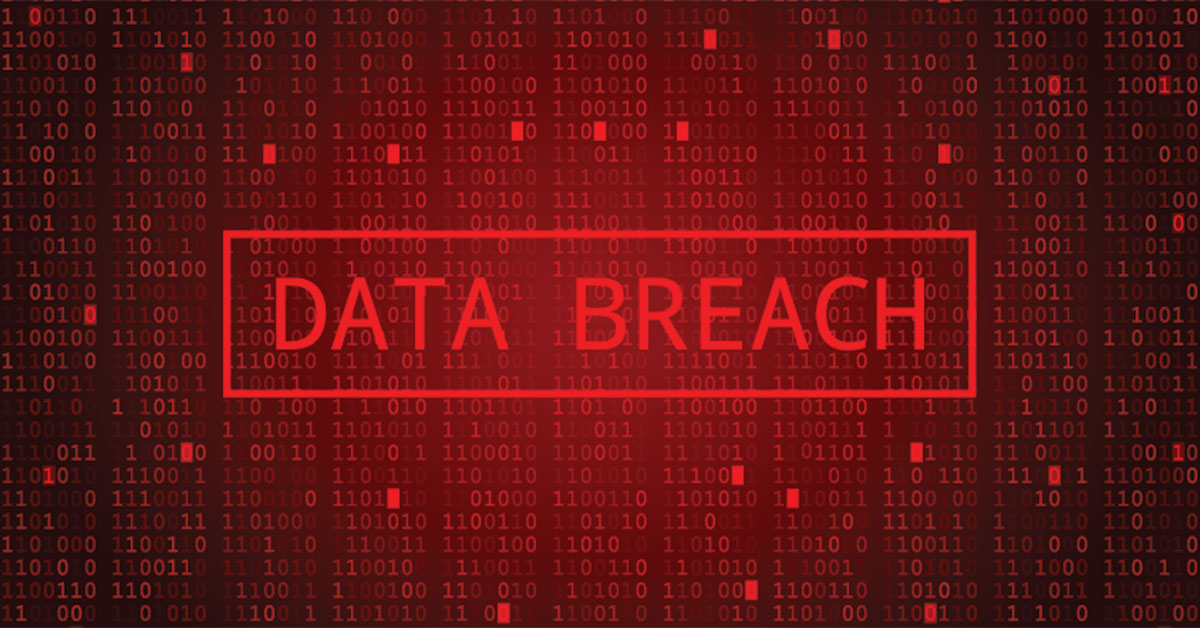 The enterprise world may be transforming itself from prehistoric paper processes to a digital epoch, but it is woefully unprepared for this evolution.

A new study among business leaders across Europe, Middle East and Africa by Veeam, a backup data management, reveals that the single biggest challenge facing organisations is not economic uncertainty, but cyber threats. According to the Veeam 2020 Data Protection Trends Report, cyber security was cited by 31% of respondents as their biggest challenge, narrowly edging out economic uncertainty, at 30%. While the study was conducted before the COVID-19 crisis set in, it provided a context for business readiness for the crisis.

Combined with a separate finding of the study, that 65% of enterprises have an “availability gap” – the time between how fast they can recover applications versus how fast they need to recover them – it becomes clear that the business world is not quite ready for the future that is coming at them.

The study found a “protection gap” in 61% of these organisations, indicating a gap between the frequency of data back-up versus how much data a business can afford to lose after an outage.

Ironically, thanks to load-shedding, South African businesses may be more prepared for such outages than those in many more developed countries.

“The security posture of an organisation used to be a little bit overlooked, as did the backup environment. It was something that was almost seen as a grudge purchase. And now it's absolutely essential.”

According to Jason Buffington, vice president of solutions strategy at Veeam and one of the authors of the report, the top three causes of unexpected outages in Africa are failures of server hardware, infrastructure network, and the public cloud, with failure of server hardware having the greatest impact.

“When comparing the African data to the global number,” says Buffington, “human causes are less frequent in Africa than in other parts of the globe.  Conversely, one could say that hardware and infrastructure causes are disproportionately higher in Africa. That is interesting in that it is far easier for organisations to fix or mitigate hardware or infrastructure-centric issues than to fix humans.”

But that also represents a significant weakness. While enterprises are moving rapidly into the cloud, mostly through a strategy called hybrid cloud – a combination of public and private cloud computing – it appears they are still learning to manage it as they go along.

“It’s great to see the global drive to embrace technology to deliver a richer user experience,” says Veeam’s global chief technology officer, Danny Allan. “However, the Achilles Heel still seems to be how to protect and manage data across the hybrid cloud.  Data protection must move beyond outdated legacy solutions to a higher state of intelligence and be able to anticipate needs and meet evolving demands.

“Based on our data, unless business leaders recognise that – and act on it – real transformation just won’t happen.”