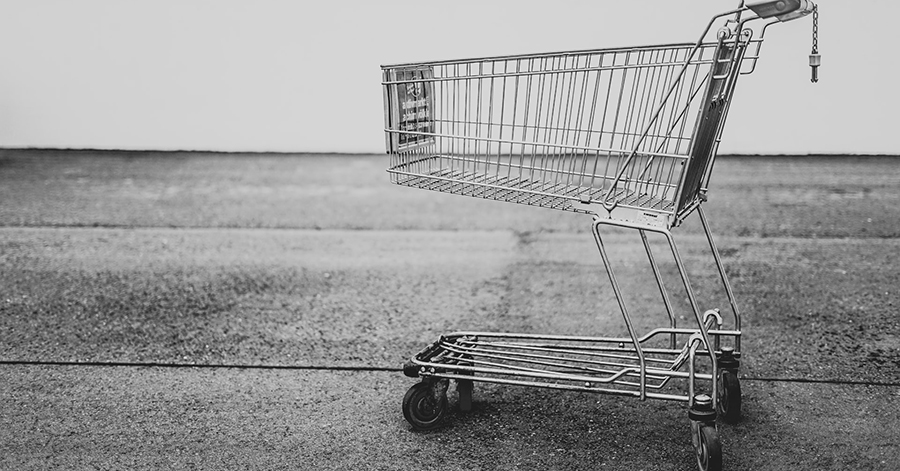 There is nothing new in the idea that the greatest crisis can also present the greatest opportunity. As COIVID-19  destroys the travel, events and live entertainment industries globally, it is also forcing organisations to change the way they operate.

This will be deeply disruptive and, for some, ruinous. However, many will find that it is as if scales have been removed from their eyes. They will wake up to a new day where the sun sheds light on modes of operation that should have been obvious all along.

We have already seen a rapid shift from physical to virtual events, meetings, classes and logistics. This shift dramatically highlights the importance of overcoming physical limitations.

As such, the Covid-19 crisis is a watershed in the history of the Internet. It forces those who had held onto traditional modes of operation to move to a model that embraces greater efficiency, cost-effectiveness, participation and visibility.

But it also highlights the gap between organisations that are prepared for crisis and those that aren’t; those that engage in knee-jerk responses to the unexpected, and those that have protocols in place that allow them to take a measured approach.

For example, the pandemic forces all companies to explore ways for their employees to work from home. The initial knee-jerk reaction from much of the business world has been to close offices and send staff on enforced leave. This is not only short-sighted and fixed in the mould of 20th century management philosophy, but reveals an inability at executive level to appreciate the extent to which digitalisation has utterly changed the rules of management.

The pandemic has exposed the extent to which organisations have been accustomed to their comfort zone, and to business as it used to be. Many have not yet accepted the new reality, and they will be dragged, kicking and screaming, into the future.

Why are they so blinkered? In many organisations, executives and managers see their roles as managing people rather than having business outcomes as a priority. As a result, they need to see productivity as a very specific activity occurring in their physical presence. This is a consequence of both corporate and national culture. China and Korea are struggling with the issue now, paying the price of a deeply hierarchical business culture. South Africa will experience the same, as a result of a heavily controlling management mindset.

In other words, we can expect a boom in digitalisation, including the embrace of cloud computing, customer service platforms, and remote working and training.

An example is provided by networking giant Cisco, which has for years been gearing its products to the world of work of 2030. The result is that, when numerous organisations went into panic mode this week, Cisco revealed that its Webex video conferencing tool had seen a 700% increase in use since the coronavirus outbreak began – with usage patterns following the spread of the outbreak.

Its response was to offer unlimited usage of the free version of Webex, and to begin collaborating with NGOs to enable its roll-out in schools.

In other words, instead of being bogged down by internal crisis management, a culture of preparing for the future meant they could become an enabler in crisis times. Good for image; great for business

Video-conferencing, webinar services, distance education, telemedicine and e-government platforms will thrive. An acceleration of ecommerce will threaten the malls, and home entertainment will thrive as the cinemas empty out.

It won’t be as much fun, but it may well be more profitable.